Admitad Projects and the WWF Russia announce their joint initiatives as part of the Earth Overshoot Day 2020 campaign. It’s the day when the world population uses up all the resources that the Earth can reproduce in a year. This means that, for the rest of the year, we’ll need to “borrow” resources from the planet and future generations. Such over-consumption leads to environmental degradation, such as desertification, diminished biodiversity, depletion of soil fertility, etc. Besides, Earth Overshoot Day comes earlier every year: it was on December 23 in 1970, October 4 in 2000, and July 28 in 2019.

In 2020, the day when humanity exhausts all the resources generated by the planet in a year comes on August 22. For the first time, the Earth Overshoot Day was pushed back by almost a month due to the COVID-19 pandemic and a sharp decline in using land and air transport.

The Earth Overshoot Day information campaign seeks to draw society’s attention to the need to take care of the planet’s resources for nature protection and our own well-being.

At the initial stage, three projects of the Admitad startup studio were involved in the campaign.

Hype.tech has launched a blog for WWF Russia to publish special materials on the ecological footprint and human environmental impact. The materials were written by experts of the Fund and third-party authors who specialize in this topic.

The Fund’s corporate partner within the Earth Overshoot Day campaign is White Label Products, a project that promotes e-commerce through special programs. 70% of all the registered WLP transactions will be donated to the environmental projects of WWF.

The third Admitad Projects startup to support the WWF Russia initiative is the CheckScan platform which monitors consumer activity in Russia and promotes goods using the CPA. The banners in the ChekSkan mobile app will encourage users to learn more about WWF projects and make their contribution to saving local wildlife.

Maksim Volokhov, founder and CEO of Admitad Projects, has shared, “We see our cooperation with WWF Russia as a win-win situation where partners are united by a common respect for nature. From our side, we treat people who make our projects vivid and efficient as a truly irreplaceable resource. And WWF calls for the same attitude towards our environment at the global level.”

Director of the Green Economy program (WWF Russia) Mikhail Babenko says, “Overspending natural capital leads to deforestation, droughts, water depletion, increased soil erosion, diminished biodiversity, and a stark increase in atmospheric carbon dioxide. These factors directly affect economic development and human well-being. Therefore, it’s important to constantly raise awareness and inform common consumers what each of us can do right now. Digital channels such as Admitad Projects are a great opportunity to share it with thousands of Russians.” 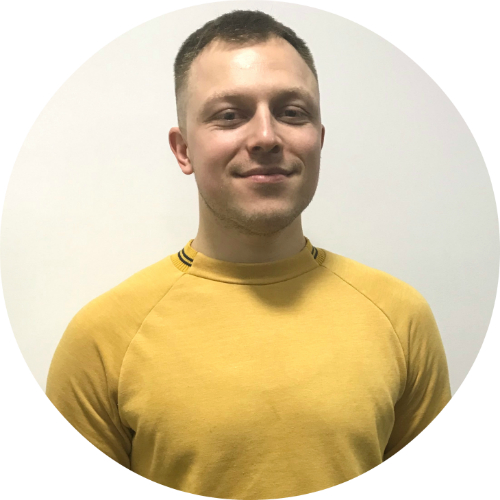